iMangoss
Home Uncategorized The “1970 date” bug is going to be fixed on an upcoming...
Facebook
Twitter
Pinterest
ReddIt
The “date bug” has become viral on the internet since the last week. Basically your device would crash or even brick if you set the devices date to January 1st 1970 on iPhone 5S/6/6Plus/6S/6SPlus. Once you set the date to January 1st 1970 and restart your device, the device would stuck in the Apple logo and would never boot up. The only way to fix this is either pull out the battery and put it again or drain the battery to the zero level. 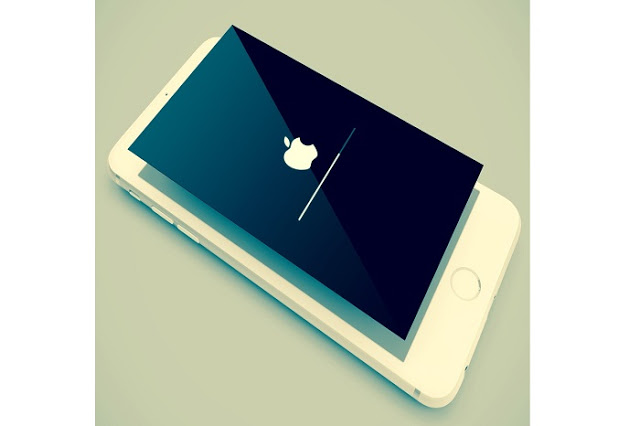 This problem has been headache for the Apple employee at AppleCare as
iPhone owners keep coming with this problem. Some owners are getting full
device replacement where some are returning empty handed.
But Apple has
confirmed that this issue will be fixed in a next iOS update. We don’t know
when this will be fixed but it is likely to be sort out in the new iOS 9.3 or
may be on a smaller update iOS 9.2.2 might be released to fix this bug. Let’s
hope this issue will end sooner.
Note: Do not try this or you might brick your device.