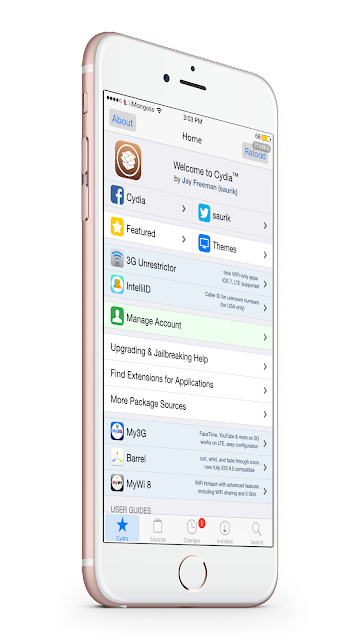 Isn’t the best thing when new tweaks are released in cydia and we’re so excited to install it? Every new tweak brings some new features to us. There are number of tweaks that are released every day. But trying all of them is time consuming or some don’t work properly which may result in creating problem to your device. So we bring the best Cydia tweaks for you every week. We review them one by one and add it to our site to give better knowledge of every tweak for you.

Welcome to Best Cydia Tweaks Part 1. The tweaks listed below are checked one by one which works perfectly fine. These tweaks are compatible with iOS 8 and iOS 9 supporting iPhone 4s, iPhone 5, iPhone 5C, iPhone 5S, iPhone 6/Plus, iPhone 6S/Plus.

These are the top
best tweaks of cydia for iOS 9.

Alkaline
Change the theme of
the battery. The theme I am using on battery is Speedometer with Alkaline.

Barrel
Change the animations
of your pages in HomeScreens. 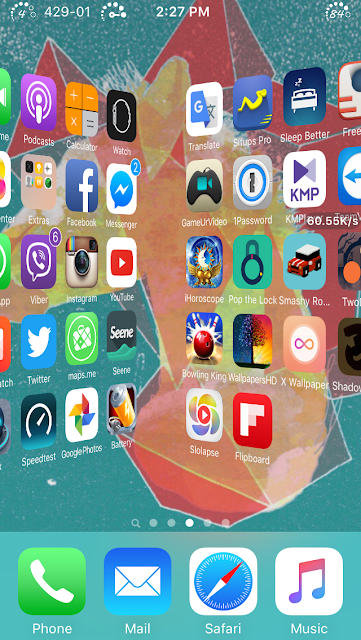 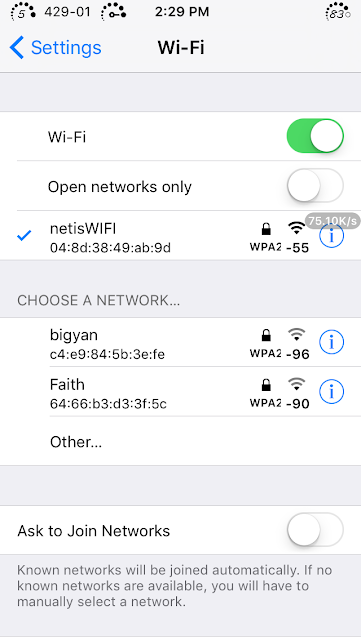 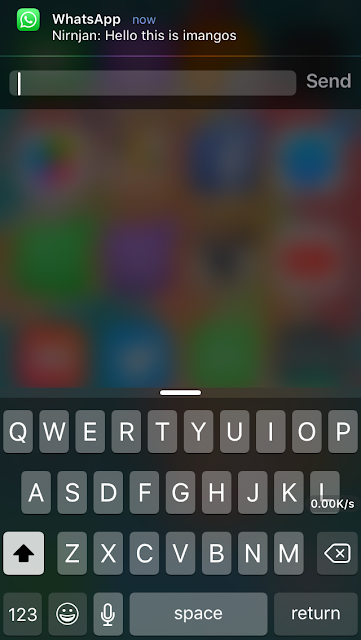 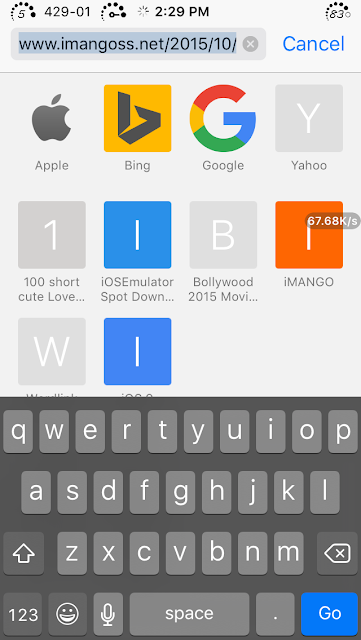 CacheClearer
Clear junk files from
applications & free up memory of your iOS device. 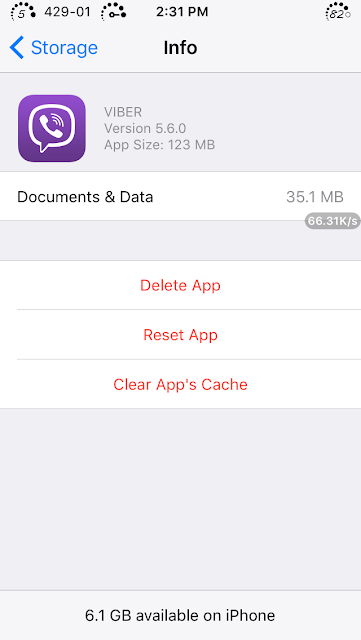 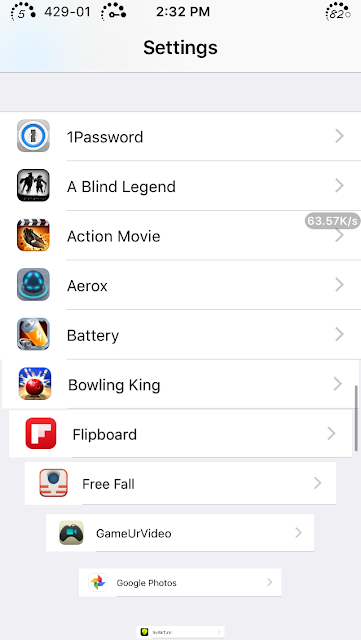 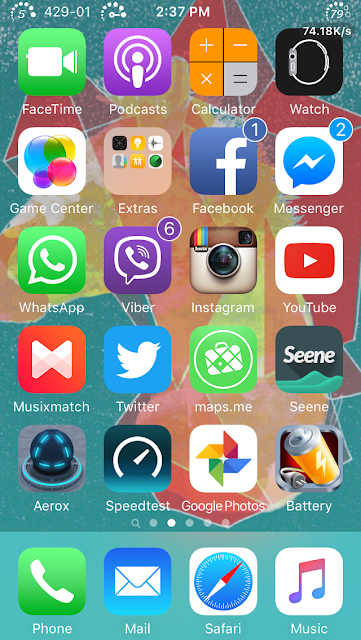 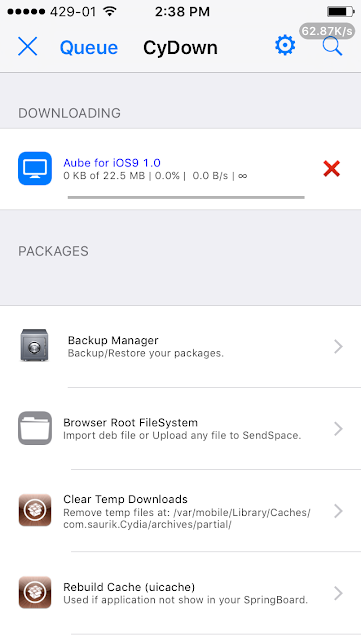 DataMeter
Show the speed of
your WiFi or Celeluar data connection in floating window. 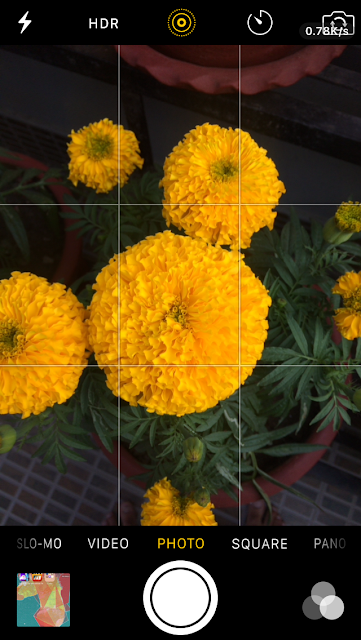 LocaLiapStore
Buy anything in games
& apps for free mostly known as In-app Purchase. 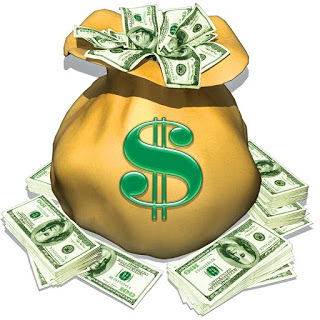 RevealMenu + Hapticle
These are two
different tweaks used for one operation & that is 3D touch. RevealMenu is
for getting 3D touch functionality & Hapticle is used to get a vibration
while using RevealMenu. 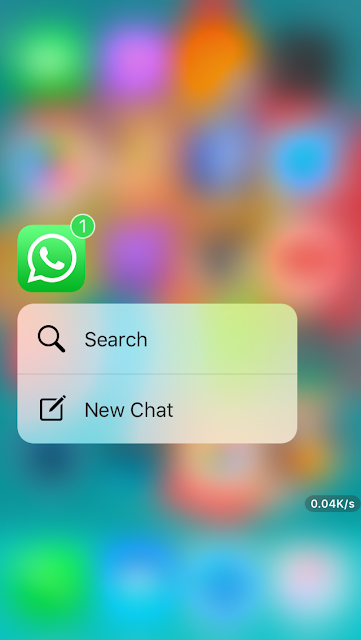 StatusVol 2
Move the volume bar
to the status bar which looks really cool. 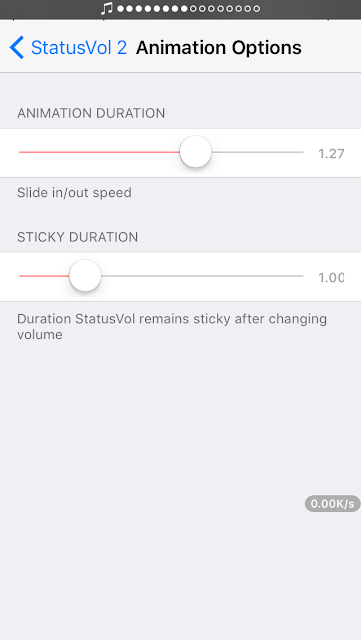 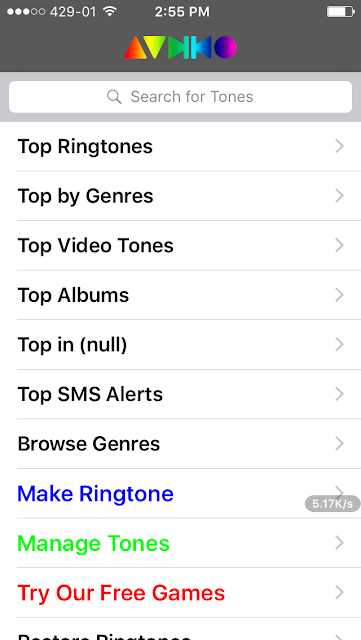 VirtualHome
You dont need to
press your home button after installing this tweak. just tap the TouchID &
go to your homescreen, double tap will allow you to open app switcher &
many more.
Installing Cydia Tweaks
To install the Cydia tweaks, simply open Cydia – Tap on Search and type the name of the Cydia tweak that you want to install – Tap on the shown result and Tap install. That’s it! Note: Respring your device every time you install new tweaks. The tweaks may not work properly if you do not respring or reboot your device.
These tweaks can be downloaded via BigBoss repo. Some may cost a couple of dollar and some are free.

If you want to jailbreak your iPhone, here’s How to jailbreak iOS 9?
Let us know what you think in the comments below…