Love playing on mobile device/iPad or Tablet? Yes, we all love to do that! There is the number of games that are available on AppStore. But not all of them are of our choice. Here I have the list of the of the games that have the most intense graphics that you will fall in love with. The game listed are over 1GB of size so be sure you have plenty of space available on your device. 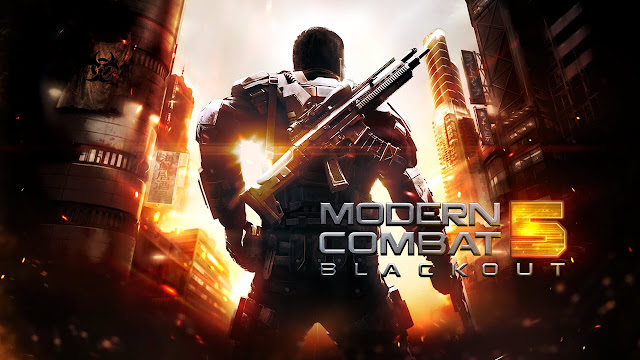 This is a First Person Shooter(FPS) game with an amazing storyline and very intense graphics. The game also provides the multiplayer feature which allows you to play this game with you’re friends. 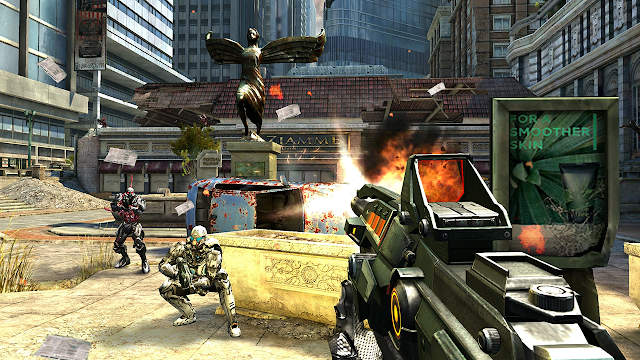 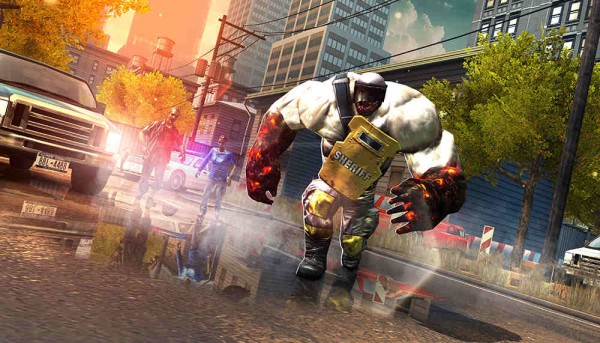 I think Everyone loved playing counter strike on their pc. Now it is available for mobile devices. Play maps like de-dust 2, harbour etc. 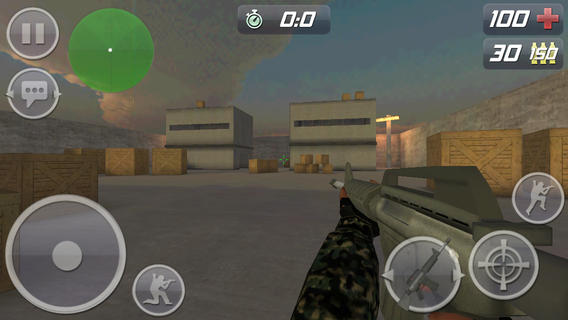 Infinity Blade III is an action role-playing game for iOS, developed by Chair Entertainment and Epic Games. The graphics are its main attraction. The game was 6.99$ some days ago. But you can now download it for free. 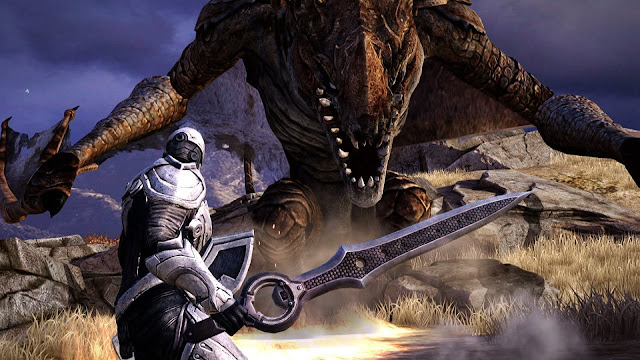 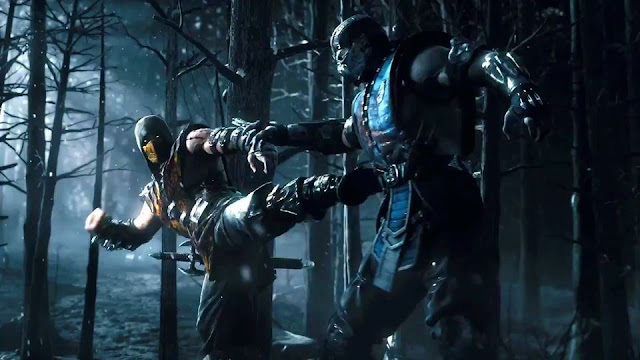 WWE Immortals is a fighting game based on the professional wrestling promotion WWE. It was released on January 15, 2015 for Android and iOS. Select you’re favourite characters from WWE,challenge friends, play online and earn money. The characters are realistic
so it is fun to play. 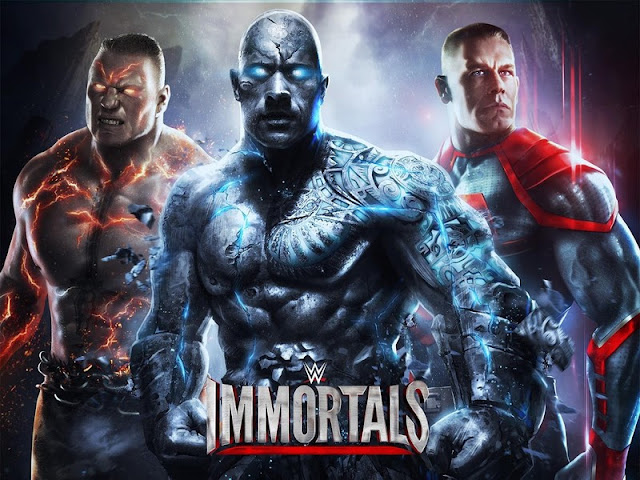 Trial frontiers is an award-winning game which has an awesome graphics and controls. Play many levels, perform stunts, play online and many more. 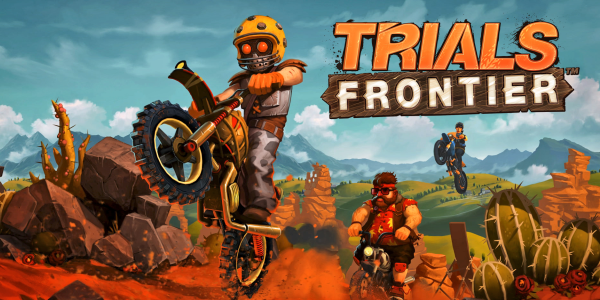 This is the best Monster Truck game you’ve ever played.  Experience benchmark graphics, physics and adrenaline-filled excitement in MMX Racing, the must-have racing title of 2015. 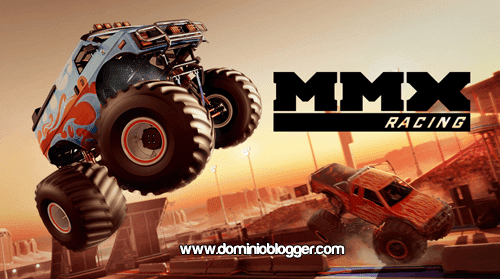 SBK15 is a complete bike racing games for a mobile device which has smooth controls, intense graphics, and awesome gameplay. Play many levels, select you’re favorite characters and bikes. Be ready to ride the monsters!! 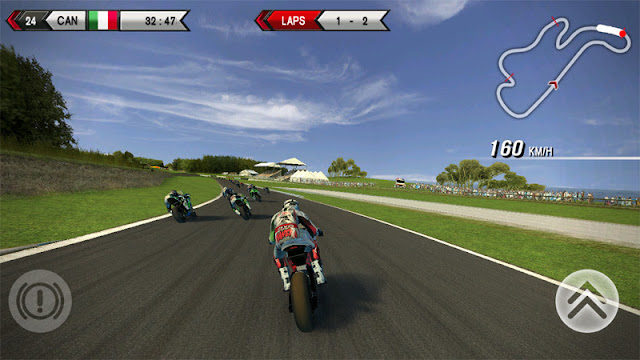 Which one is your favorite game?