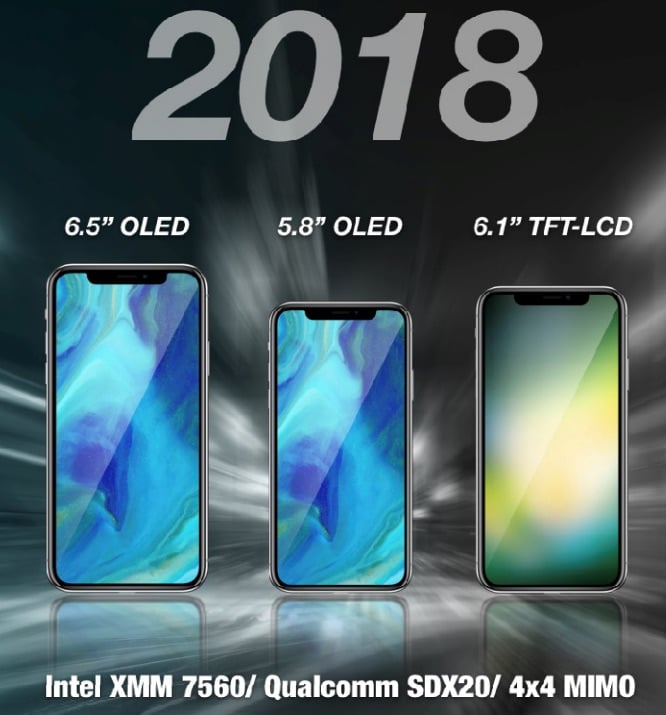 Apple is rumored to launch three new iPhone models in 2018 which is interesting but a latest rumor also suggest that one of the model will be lacking 3D Touch feature which is quite a bit disappointing.

3D Touch feature has been for a while that allows user to access shortcuts by pressing hard on the screen. This feature was first introduced in iPhone 6s but it will be gone on at least one 2018 iPhone model.

According to KGI Securities analyst Ming-Chi Kuo, he claims that the 6.1 inch LCD model iPhone will not have 3D Touch feature. This is to cut the cost and make the iPhone make available to buy in cheaper price. The 6.1 inch LCD iPhone model is rumored to cost between $550 – $650 only.

If you do not wish to use 3D Touch feature, the 6.1 inch LCD iPhone will be the best option for you!