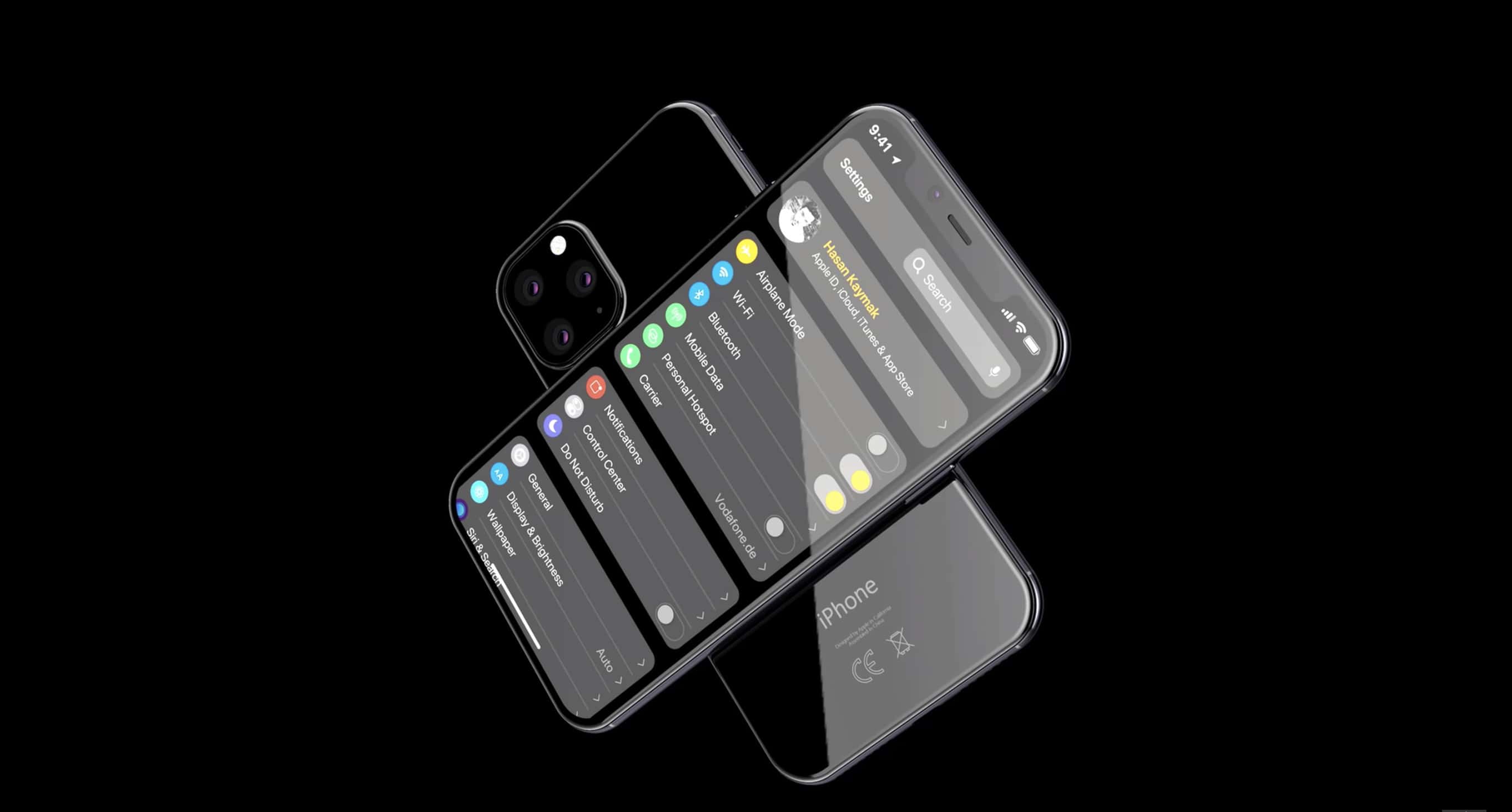 There have been various tidbits regarding the upcoming iPhone models and now Mark Gurman and Debby Wu from Bloomberg reports that the 2019 iPhone will feature one really important feature and that’s “reverse wireless charging”.

According to the report, all three iPhone model will feature reverse wireless charging where users will be able to charge Apple Watch, AirPods and even smartphones with wireless charging support. This feature has been already implemented on recently launched Galaxy S10 devices.

The report also states that the upcoming devices will look identical to the last years but the changes will be seen on the back. The 2019 iPhone will have the upgraded camera system with a square camera bump on the back.

Apple is set to launch the all-new iPhone model in September of this year. What major upgrade do you want to see on the new devices?