Video Shows of ‘Jet White’ iPhone 7 and 7 Plus casing 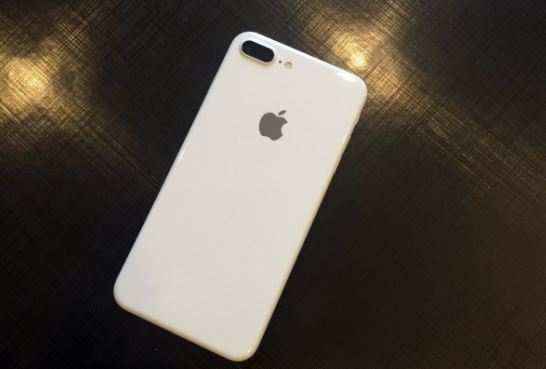 After the success of the Jet Black iPhone7 and
iPhone 7 Plus, Apple is planning to add glossy “Jet White” color
option for next generation iPhones as report by Japanese website Mac Otakara last month The report did not
outline that Apple would add the sixth color option as Jet White for upcoming
iPhones but this information may be unreliable as it is rumored.

Now, again the video which comes from
Sonny Dickson on Twitter shown a Jet White iPhone 7 and iPhone 7 Plus casing.  As you can see there’s no Apple logo on the
iPhone 7 so it’s kind of fake and is not genuine Apple work. Along with that ColorWare also shows Jet White iPhone 7
Plus.
So there is two possibilities with these
leaks and is some kind of doubt with the color option of Jet White for iPhone
7S, 7S Plus and iPhone 8 and it is not confirm yet with any Apple’s official.
This Jet White casing is widely available
on Chinese online market Alibaba.
Check out this video that shows off Jet
White casings for the iPhone 7 and iPhone 7 Plus.

Could this be the Jet White iPhone 7? pic.twitter.com/pHoDiZ63ON

How to delete Multiple Contacts at Once from any iPhone on…