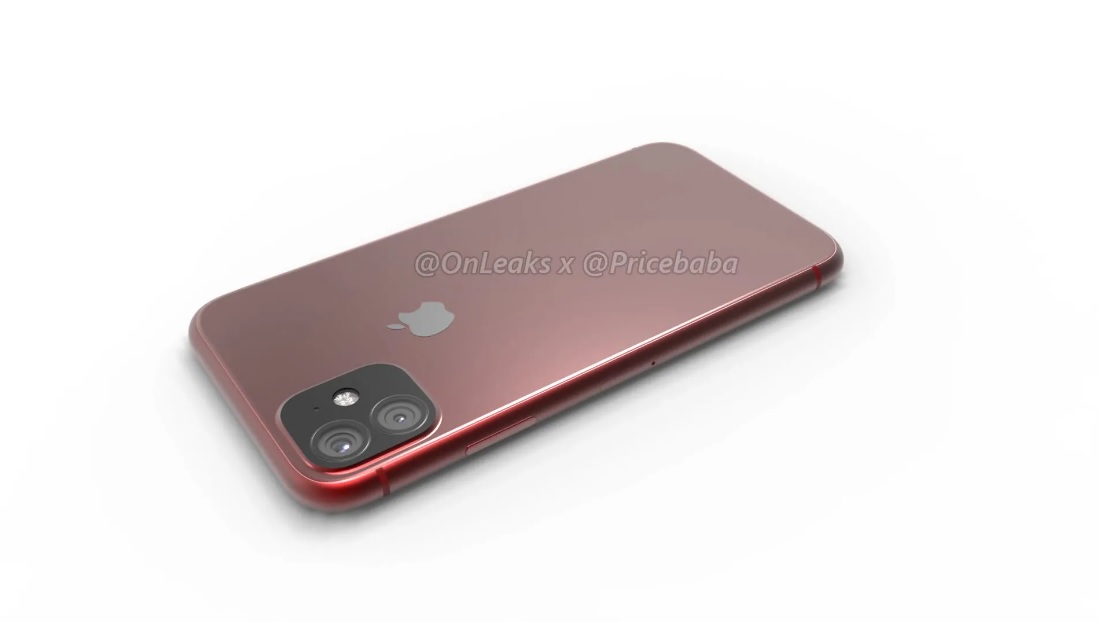 We have been seeing rumors of the 2019 iPhones already that mostly included high-end models but this time new renderings have arrived of iPhone XR to show what it may look like.

The rendering is based on previous rumors and leaks and they come from @onleaks via pricebaba.

The iPhone XR will look similar to the previous generation model but the major change we will see is around the back with a dual-lens camera system with a square camera bump according to the Apple analyst Ming-Chi Kuo.