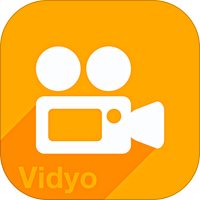 A new app
is available in the AppStore for those who love recording their mobile screen.
Vidyo :A screen recording app allows users to record their device’s entire screen with audio. This is a
really useful app for those who are engaged in youtube video making. You can
record the whole screen while playing games or reviewing any app and record
voice in real time. The quality of the video is smooth and sharp as it captures
1080p at 60 frames per seconds. This is all in one package app so you do not
need a pc to make videos now.
You can record the whole screen, trim the clip,
combine videos, mix them together and upload them to youtube. It also allows
user to import the video clip or voices from within the device that are present
already.
Related Posts 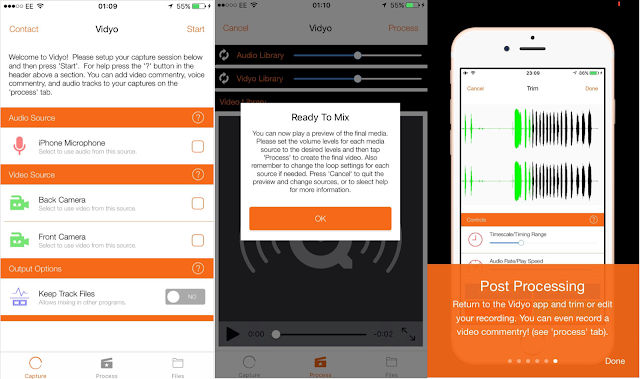 This is the
first time that screen recorder is live on AppStore.There are several other
screen recording app like AntRec, iRec for jailbroken devices. In case you do
not like jailbreak or your device is not jailbroken but want this app than you
can always download it from the AppStore. This app is compatible with iPhone,
iPad and iPod Touch runnin iOS 9 or later. You can get this Vidyo app on
AppStore for $4.99.
There is
also a rumor that this app might get removed from the AppStore by many top
sites. I think that is not going to happen because this is a really cool app
and useful for many people. If this app was to be removed than why did Apple
allowed it on its AppStore??
Download Vidyo App
Let us know
what you think on this…
appsandgamesiOS9
Share

You Can Now Connect PS4 And Xbox One Controller on iPhone…

Have Old DVD’s At Your Home? Convert Them To MP4 With MacX…