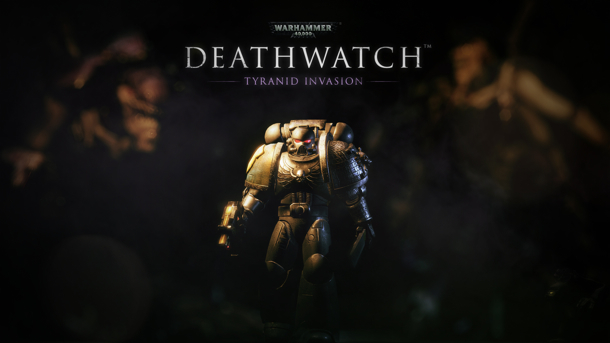 Apple has
highlighted the “Warhammer 40,000 – Deathwatch – Tyranid Invasion” as free app
of the week in the App Store that is you can enjoy at no charge this week.
“Warhammer 40,000 – Deathwatch – Tyranid Invasion” is a turn – based
strategy  game, set on the edge of Imperial space, where your Space
Marines will take on the Tyranids in a series of tactical engagements. This
game is popular for its beautiful graphics
and strong gameplay.

Editor’s Notes
In this installment of Games Workshop’s vast
Warhammer universe, you command a squad of space marines in intense turn-based
battles. In the midst of all the deliberate tactics and careful maneuvers,
tension frequently spikes as overwhelming enemy forces attack, giving the
gameplay an almost tower-defense feel. Across the 40 missions, Warhammer fans
will delight in collecting an extensive roster of weapons, gear, and marines to
deploy in action.

Here’s video clip of this game

FIGHT:
Embark on a journey to save the sector from the alien threat. Battle through 40
missions and smash your enemies.

LEVEL UP: Gain experience points on missions and spend them on your Space
Marines to unlock powerful skills and abilities.
This app offers in-app purchases. You can disable in-app purchasing on your
device.
Please note you can play or unlock all the missions and collect all the game’s
content without any in-app purchases.
Download
Warhammer 40,000: Deathwatch: Tyranid Invasion in the App Store for free and
save $2.
Related Posts

Oct 25, 2019
Prev Next 1 of 227
This
game requires iOS 8 or later and is compatible with iPhone, iPad and iPod
touch.
apps and games
Share