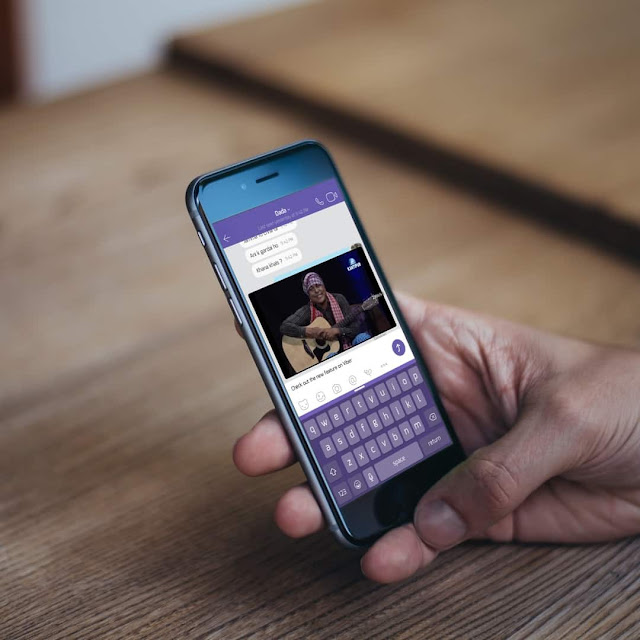 Viber, one of the most popular messaging
app received an amazing update that let users to watch Youtube videos on viber while
chatting on their iPhone. This is a similar to “picture in picture” feature that
was introduced on iPad on iOS 9.

Dec 17, 2019
Prev Next 1 of 634
With this feature, users can easily
watch Youtube videos by tapping the sent or received Youtube URL on viber. Tapping the Youtube URL would bring a floating window that can be moved and placed anywhere in the screen. You can keep on
watching the video while having conversation with your friends.
Before this update, tapping the youtube
URL would take you either to the Safari or to the Yotube app. But with this
feature, you can now enjoy watching Youtube videos within the viber.
How To Watch Youtube Videos while
chatting on Viber on iPhone
Here is a simple steps on How you can
watch Youtube videos while chatting on Viber. This is really easy but might be
tricky for some people.
Step 1: If someone sends you the Youtube
URL on viber, make sure the video image is displayed (If it is not displayed
then it will take you to the Youtubes main app.
Step 2: Tap on the video image and it
will pop up a new video window within the viber app where you can watch youtube
videos on viber easily.
If you want to send the Youtube URL to
your friends, just open the Youtube app – choose the video that you want to
share – tap the share button and then tap copy link. 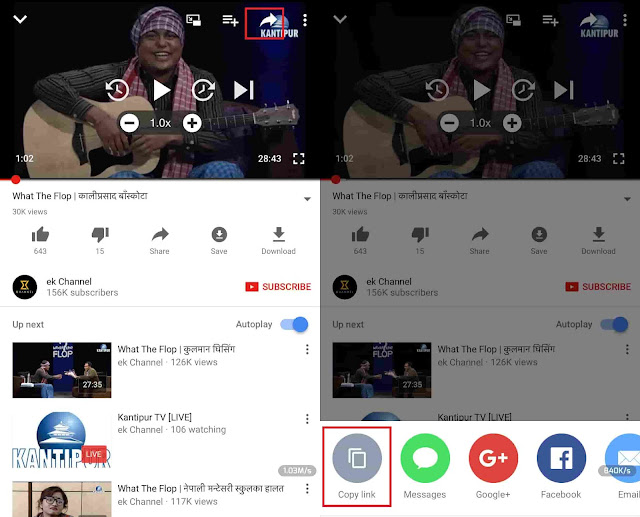 Paste the copied link to any of your friends
on viber. That’s it!
Besides, viber has also added another
feature which lets you know when your contacts were last seen on viber.
What you think about this Vibers new
feature? Let us know in the comments below.
Appsapps and games
Share