Check out what products are being launched at September 12 Apple Keynote Event? 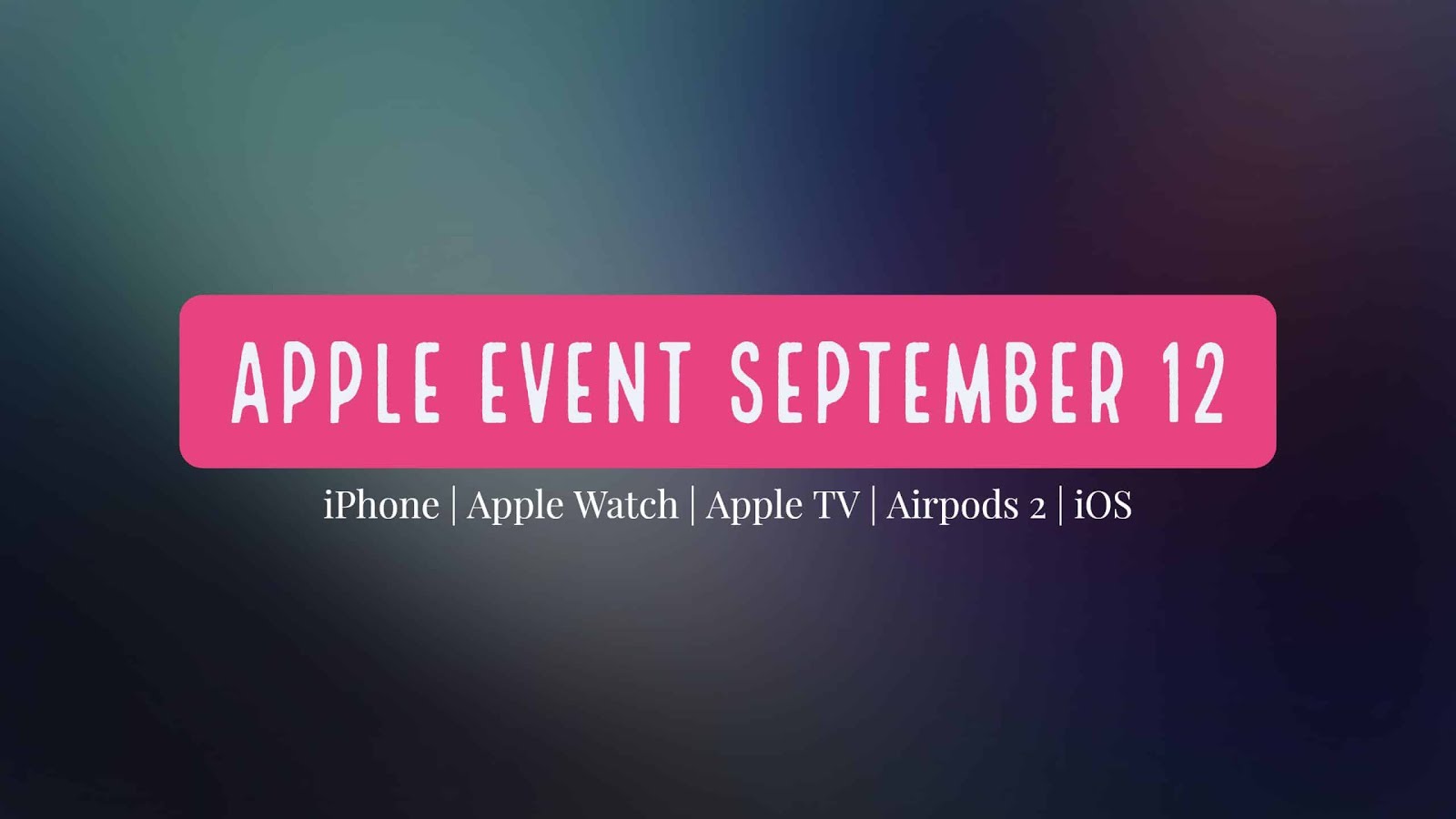 September 12 is a huge day for Apple and all the Apple fans
around the world because that day is the day where Apple will launch new
products at the event. In the event, Apple is going to unveil its newest products
to the world and what’s most exciting is it is going to launch all its products
at the new Steve Jobs Theatre inside Apple Campus.

Nov 12, 2019
Prev Next 1 of 459
This September, Apple is likely to launch four new different
products which includes three new iPhones, Apple Watch Series 3, Apple TV 5 and
Airpods 2.
Let’s go through each of them without wasting any time:
3 Brand New iPhone Models

The main attraction part of the event is iPhone obviously but
this time it is even more exciting cause Apple is all set to launch 3 new
models of iPhone that includes iPhone 8, iPhone 8 Plus and IPhone X. 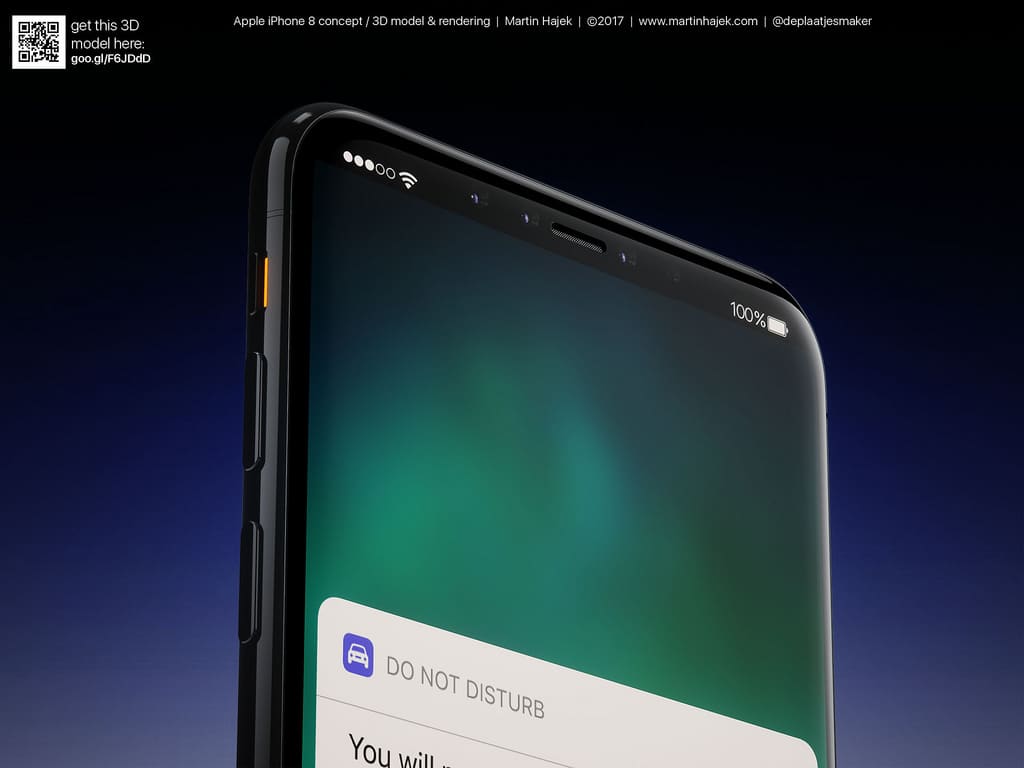 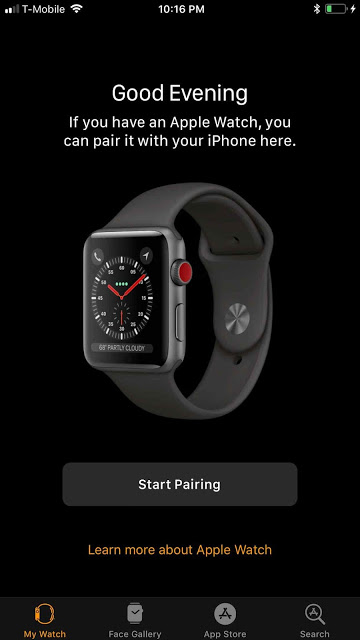 Along with three new iPhones, Apple will also be releasing
new Apple Watch Series 3 which is rumored to feature same design as the
original Apple Watch and Apple Watch Series 2 but it is going to get a major
change in feature which will include a LTE connectivity on it. With LTE connectivity,
it can function all the network related feature without depending on an iPhone
like streaming Apple Music, get directions, receive calls and more with the use
of just Watch only.

Also Apple will be launching the new Apple TV 5 on its event.
For Apple TV, it is said to support 4K content on it. It is likely to get an
upgrade with an Apple’s A9 chip inside it to support the Ultra High Definition
Video Playback.
Airpods 2

For Apple Airpods, the leaked iOS 11 GM revealed that it
might get a minor upgrades to it. According to the leak, the battery status LED
which was inside of the Airpod’s case now has been moved to the exterior part
of the charging case.
Along with these new gadgets, Apple will also announce OS for
various Apple products for public such as iOS 11, Watch OS 4, tvOS 11 and macOS
High Sierra.
Excited for September 12 Event?
WWDC 2017
Share

How to type Degree ° Symbol on iPhone, iPad & iPod…

How Much Of An Apple Cash Can You Send & Receive Via…