When Will Apple Release iOS 13? 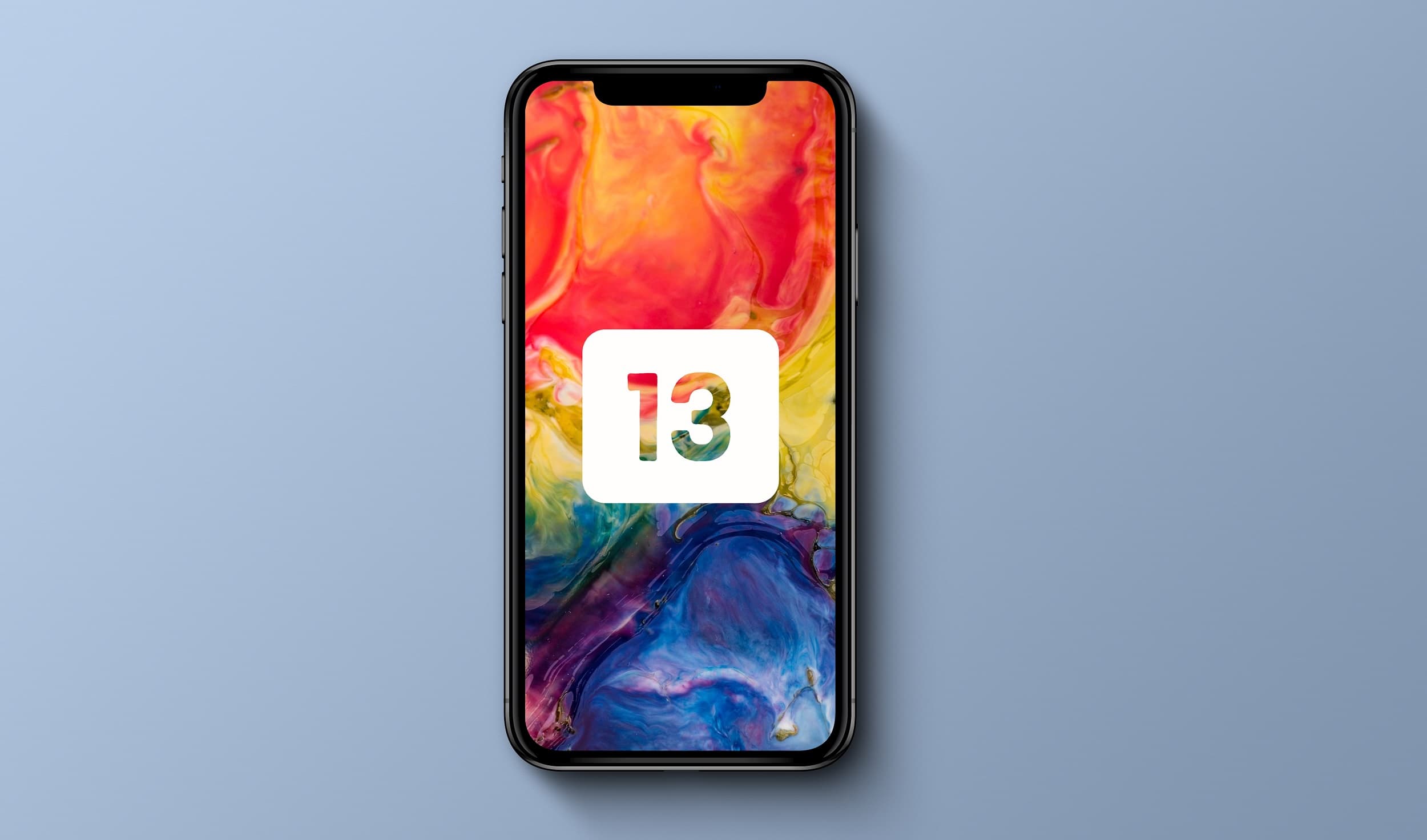 Ok, so the big news is here! The official date for iOS 13 has been confirmed. While Apple has not announced the date yet but according to the Macrumors, the company will hold the event on June 3 on Monday at the McEnery Convention Center in San Jose, California.

Apple usually schedules the event in the first week of June on Monday. If we check the past records, Apple held the 2018 WWDC event on June 4 and in 2017, the event was set on June 5 and they all fell on Monday. So for this year also, Apple will surely set the event on June 3 which is also on Monday.

Apple is going to announce iOS 13 which means the first beta of the new iOS will be out on that day. It is rumored that this will be the biggest iOS release since it is packed with some cool features and changes.

According to the rumors, we have heard so far, iOS 13 is finally going to be loaded with the dark mode. This is a much-awaited feature that every iOS users wanted. Not only that but Apple is also going to make some changes to UI for this new iOS that will basically include a redesigned icon and other UI improvements.

Who is waiting for this huge iOS update?

© iMangoss : Its Everything about iOS & more. All Right Reserved 2021