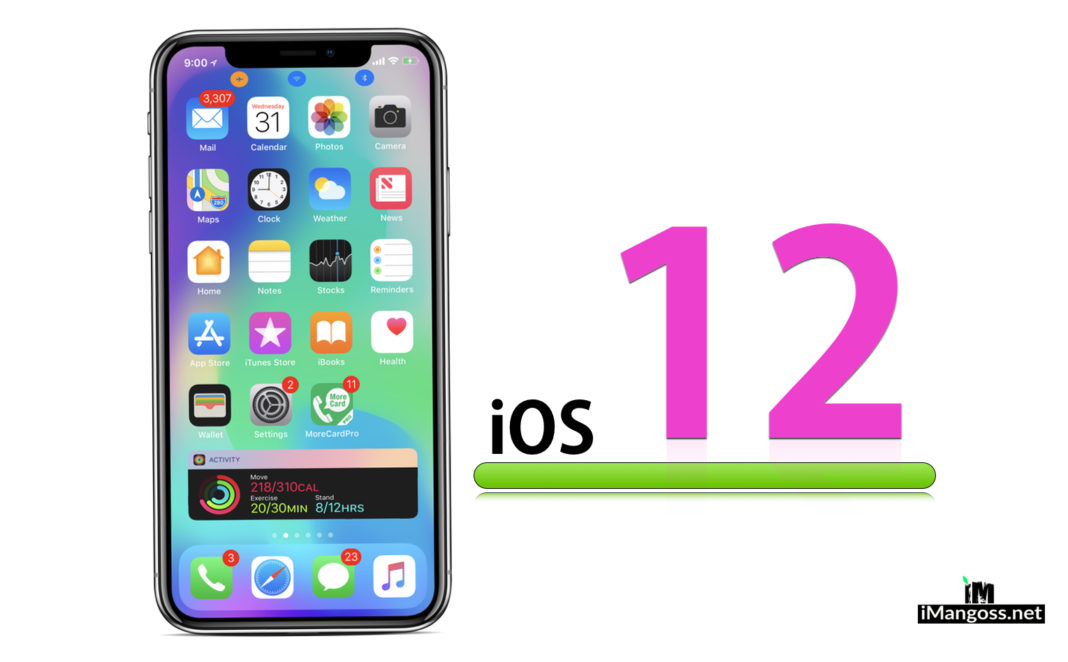 Apple has already launched iOS in June at WWDC Keynote event but it is available only for beta testers. But when will iOS 12 be available for all the general public?

iOS 12 is packed with tons of new features and performance improvements. It has new features like Memoji, Screen Time, Siri Shortcuts and more. Apple has already pushed beta 12 of iOS 12 and public beta 10 to the developer and public beta testers already but the final version has not been out yet.

But the wait is going to be over soon. As Apple has already sent out invites to join “Gather Around” event which will be held on September 12 where Apple will launch three new iPhone models, Apple Watch, iPad and more, we can predict the release date of iOS 12 by assuming the past records.

Have you already installed the beta of iOS 12 or are you planning to install final version?