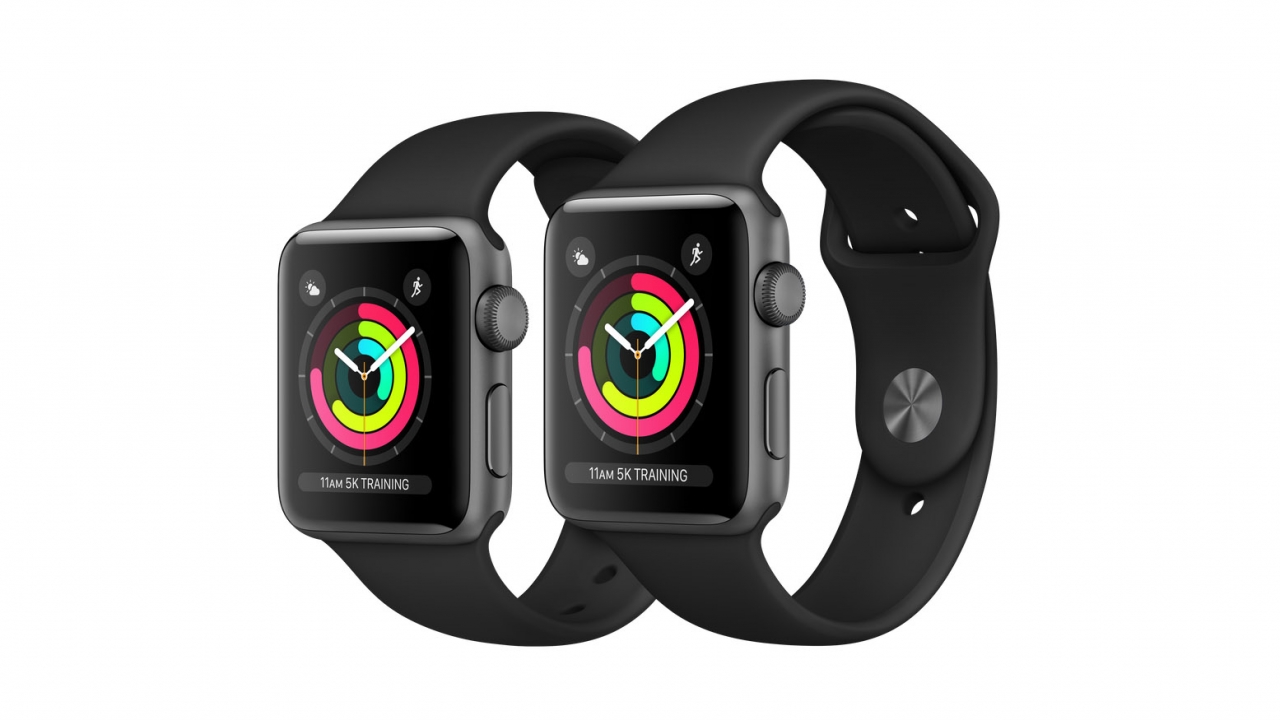 Apple has announced a range of new features for watchOS 6. While the developer beta is already available for download, in the fall together with iOS 13 and other operating systems the new software update will be released to the public. WatchOS 6 offers new features such as new watch faces, enhanced Siri, App Store on-device, Activity Trends, Cycle Tracking and Hearing Health.

Well, the good news is that the watchOS 6 update software will support all Apple Watch models that can run watchOS 5. This includes all models that have ever been released except the original Apple Watch, of course.

Here is a list of models from Apple Watch that watchOS 6 will support.

Although all of the above models will be able to run watchOS 6, not every Apple Watch will be able to access all the new features introduced in the software update this year.