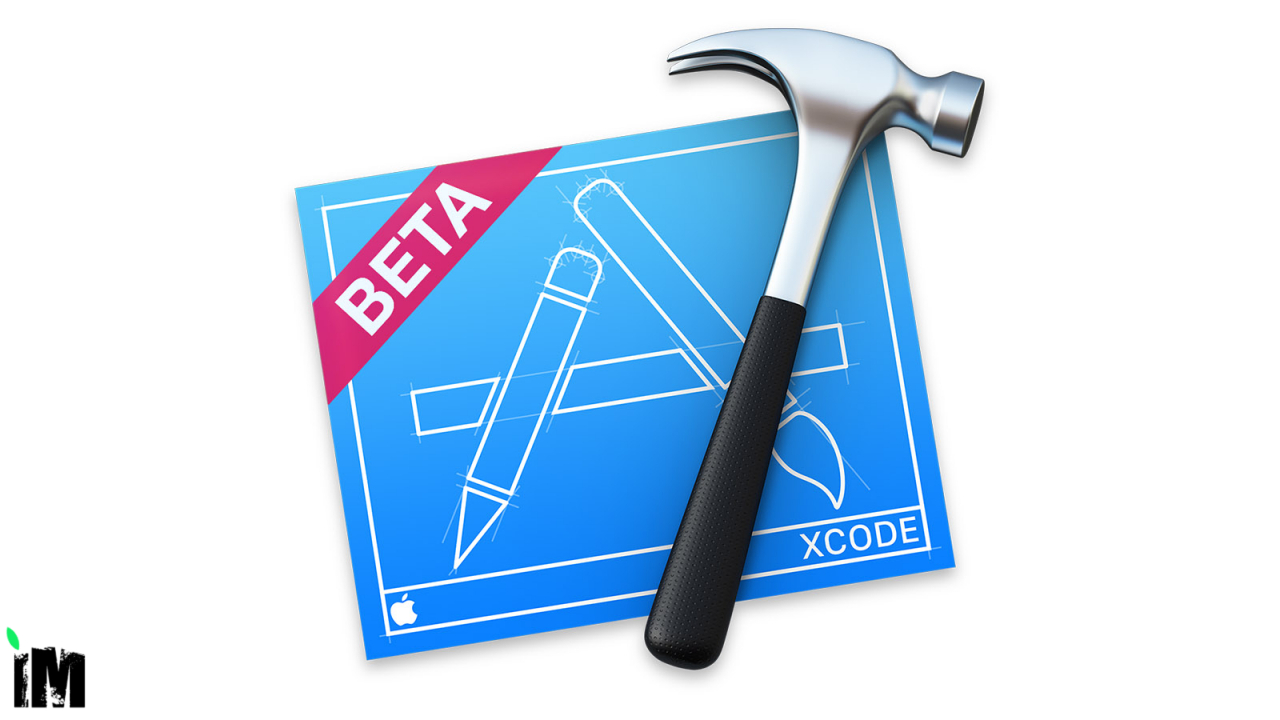 According to the leaker Jon Prosser, Apple plans to put a mobile version of Xcode for iPad.

Prosser also tweeted that Xcode is already available on iOS / iPadOS 14, and says the introduction of this will pave the way to potential iPad-based pro devices.

He also mention that “I won’t say Final Cut comes to iPad … However, XCode for iPad OS will soon be available .

The Xcode launch for iPad may be the best part that Apple pushes into the iPad users as well which can help and bring the drastic change in the future of App Store.

Apple may unleash Xcode for iPad on upcoming WWDC event.