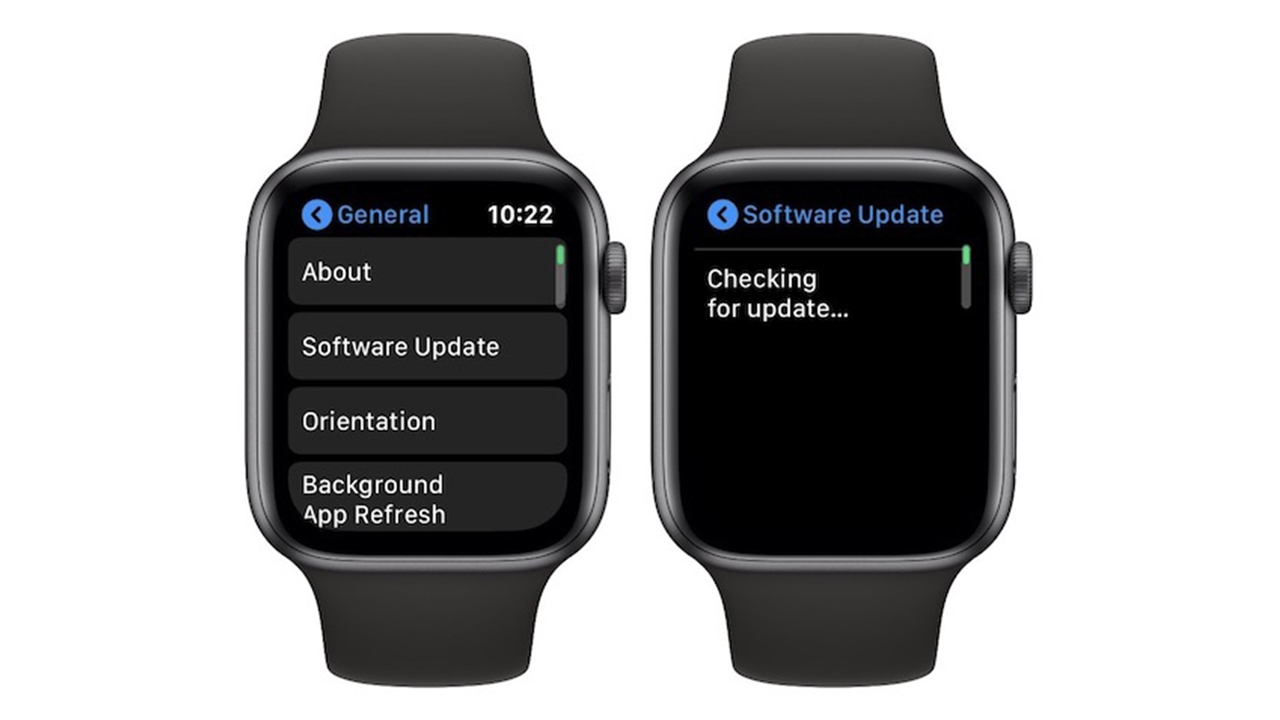 Apple to allow Apple Watch users to install watchOS updates including watchOS 6 without needing an iPhone.

With the first beta of watchOS 6 in the WWDC event, Apple featured a Software Update section under the Settings > General menu.

However, Jeremy Horwitz tweeted: “Sure seems like the stage is being set for direct-to-Apple Watch software updates in watchOS 6, though it hasn’t been fully freed quite yet from the need to approve things on the iPhone.”

For now, it is still the same process of installing the watchOS on Apple Watch using an iPhone by accepting Apple’s terms and conditions.

But it is likely to make a watchOS 6 install from Apple Watch itself when Apple will release its official and final version of watchOS 6 to the public in September.

iOS 13 Has Been Jailbroken!(Opens in a new browser tab)